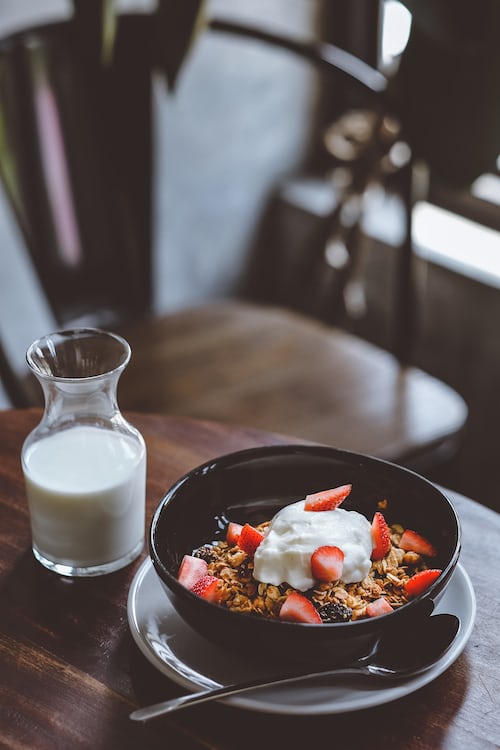 Morning everyone, been off of MTurk for a bit while I worked 10 days of Early Voting and then Election Day.

Worked three days of double shifts during early voting as the AM site coordinator wasn't available and most shifts we were lucky to have 50-60% of scheduled poll workers actually show up to work. Kind of worked out as most days ranged between 10 - 40 voters the whole day.

Worked at a different site at a location that was only open election day and got little under 350 voters and every poll worker who was scheduled to work, actually showed up (staffing was still a clusterfuck at other locations). Had the Board Of Elections ADA department and a separate federally-mandated disability group come out to inspect the setup, both passed us with flying colors. Poll workers said the breakdown was the easiest/fastest they ever did.

You've received a bonus from The Wharton School for work related to 3VEI3XUCZRXH0IU8TF1CVY7OEOTPRF.
The value of your bonus is: $0.72 USD...
Reactions: Skittles, Blakkat, LumosDC and 3 others