Haven't received my check from working the primary election 6 weeks ago and usually comes within 3 to 4 weeks. They had my address wrong in the system when I went to training - the street number, street name, and apartment number were correct, but they had the wrong quadrant (123 Fake Street SE Apt 123 when it should've been 123 Fake Street NE Apt 123). Mentioned it to them, but didn't get fixed as it still showed the wrong address when I had to sign in to work at the election site several weeks later.

Called them earlier today and they sent to it to the wrong quadrant and they will see if it was returned to the treasury department as "undeliverable". Should have been marked as "undeliverable" as the address they sent it to has a learning center and not an apartment building. Then, they'll re-issue the check and have it sent to the right address.
Reactions: HelloHello, Blakkat and Michele

Hope your BOC arrived and had some good/useful crap in it.
Click to expand...

BOC FINALLY arrived yesterday and I just opened it. Visions of electronics danced through my mind but not into my BOC LOL!

Instructions: CLICK HERE TO GET YOUR CODE! ENTER IT AT SWAGBUCKS.COM

Title: Jury Research Study(~ 50 minutes) | PANDA
Requester: Trial By Data [A3O2CWDBLZGQVE]
TurkerView: [ $15.13 / hour ]
Description: You will read about a real case and make decisions as if you were a juror. Expect to spend roughly 50 minutes on this case. Please do not accept the HIT until you are ready to begin the survey so that you don’t run out of time.
Duration: 100 Min
Available: 29
Reward: $8.30
Qualifications:
[333IBSSELU535Y4CHSUIFNSBBQ4TZF]​
Reactions: Michele 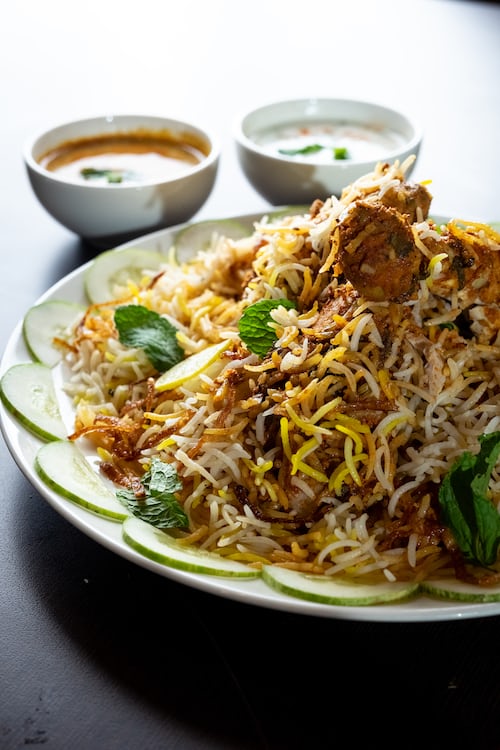