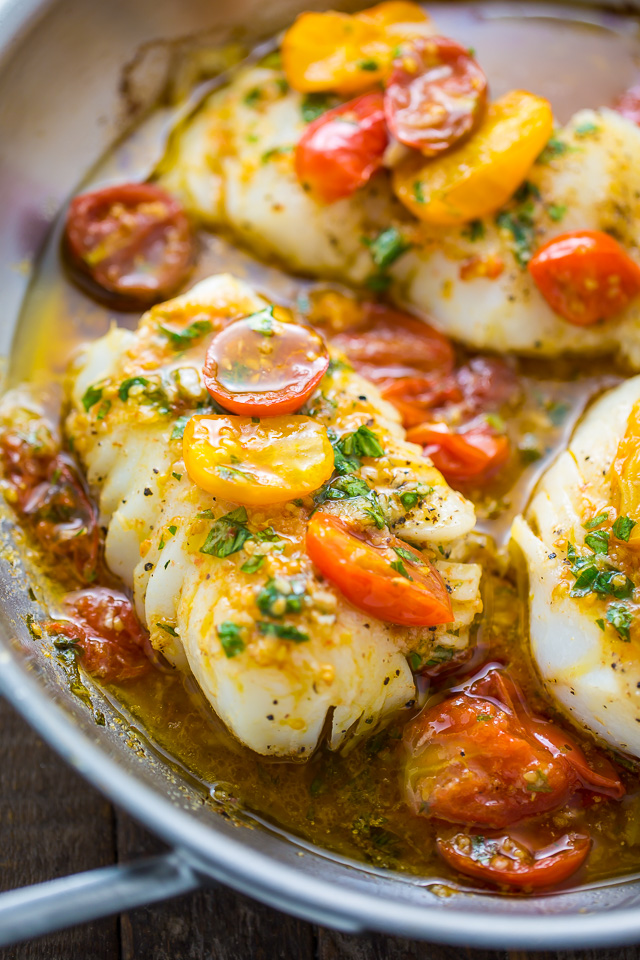 freekshow420 said:
lol i have multiple times over the past year. and have never gotten a single response out of them
Click to expand...

Really? I have gotten responses from a couple different noah turks
Reactions: Lumius

The thing to remember, is that, at the moment, there are almost 20 different Requesters/research groups that are not linked/affiiliated, but operate under the "Noah Turk" name. It's the Default for the App interface for the requester end for Mturk.

SurveyComet, Positly, Angela Listy etc. are the same. That is how we see them on our end, with the same name, but it's usually never the same researcher, and you only notice on Noah Turk because of different requester id.

If you or I wanted to pay 100 people for responses, on say, Childhood cancers from me, and flavors of ice cream from you, we could go to https://www.cloudresearch.com/, and even though we are very different people, with very different studies, would show up on MTurk as SurveyComet if we paid for the same service. Noah Turk is the Natural language AI version of this.

Some Most Nearly all Noah Turk requesters' HITS are utter garbage, broken and unresponsive, because of their programming and use of the already terrible Heroku App. Other requesters make good HITS, will email you, and make browser/load time recommendations within the hour. Their only similarity is the default name.

To clarify further, many share the same interface and may pass as the same, because they are using the same outdated, broken template, instead of using something more modern like Amazon requester, NLP Research, Conversionxl LLC that cost more.

Requesters have a sandbox to try out hits and templates, but so many of them just stuff Google Tags, Live updates, popups, and modifications on a crappy template, and hope it works lol.
Last edited: Oct 5, 2021
Reactions: HelloHello and Blakkat
M

freekshow420 said:
that is about the most i ever made in one day on here months ago. Today all im seeing is Noah turks that never load regardless of me refreshing/ leaving them up etc. Surveys i have already done. or surveys that are gone right away the moment you get a notification for it regardless if you put a panda on it.
Click to expand...

I must have missed something - who's the shippt troll?
Reactions: HelloHello and Lumius

Mikey Chlanda said:
I must have missed something - who's the shippt troll?
Click to expand...

@PandaThief I think, or maybe he's the Instacart troll. Or maybe it was UberEats. It was something to do with Food and Driving and an almost "real job" making 10x Mturk with independent contracting.

$57.06 for the night, would have been higher but afraid to do Noah Turk .40 cent HITS until be approves my pending ones