Best surprise ever today in the mail from 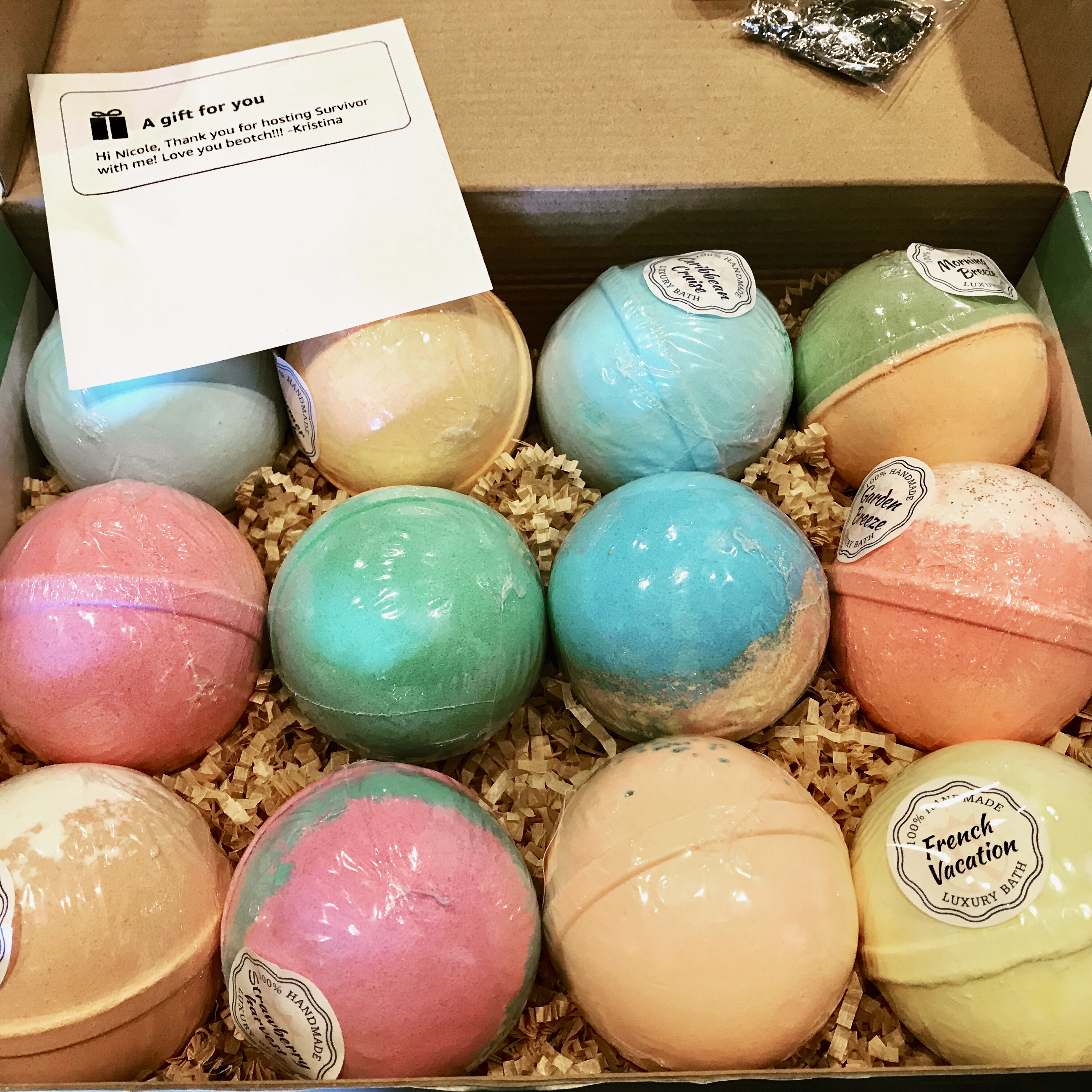 Reactions: savvy, LucyO, aveline and 3 others

Maybe I’ll just get two dogs, and they can keep each other company while I’m at work.
Reactions: savvy, LucyO, scrmcasey and 1 other person

mboone73 said:
Maybe I’ll just get two dogs, and they can keep each other company while I’m at work.
Click to expand...

It has been raining at my house all week and been overcast. Today, I opened the window in my office because I like to have fresh air coming in. I noticed how green and fluffy the grass was and the neighbors have baled their hay, so the bundles are dotting the field. It is raining lightly outside, but it smells kind of fresh. It makes me feel like I'm in Lord of the Rings

I feel happy when I see my kitties napping on the balcony. They are indoor only cats so it's a whole, exciting world for them.
Reactions: LucyO, savvy, aveline and 2 others

all up in the videos, all on the records, dancin'

Awful PE today but a neighbor made samosas for me which is an absolute win. She was so sweet as were her sons. The girls warmed up to her immediately as if we had known her forever.
Reactions: LucyO, Vanyanka, savvy and 3 others 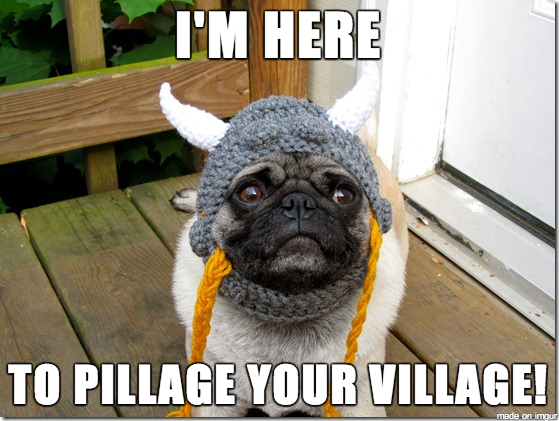 her fluffy belly brings me such joy 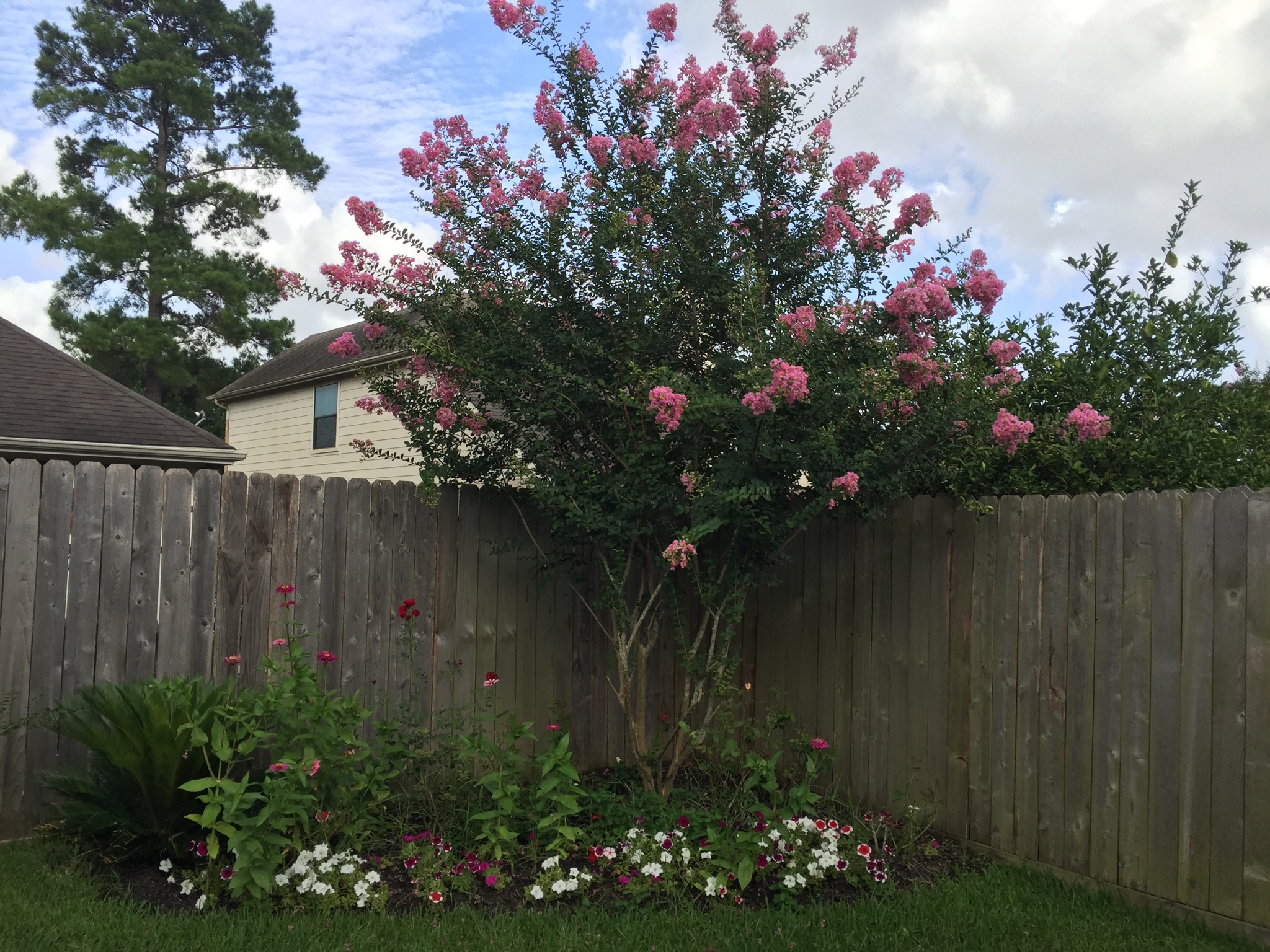 My other crepe myrtle is coming in quite nicely too. It was only as tall as the fence when I planted it three years ago. Or was it four years ago?

Anyway, the bed is a bit of a free for all though. Everything there I planted at least a year ago.
Reactions: Vanyanka, savvy, LucyO and 1 other person

My sister painted this.


Log in or register now. to view Spoiler content!
Not the best picture, but I thought the painting was awesome.
Reactions: Vanyanka, TinaBanina, scrmcasey and 2 others

mboone73 said:
My sister painted this.

that is awesome! She did a good job.
Reactions: mboone73 and LucyO

Here’s a picture of a legendary musician. Oh, and Lady Gaga.
Reactions: LucyO, Vanyanka, savvy and 1 other person

I just like this.
Reactions: LucyO, savvy, mboone73 and 1 other person

Wine acquired. I don't plan on getting drunk. I just thought it'd nice after a long day and the commute.
Reactions: LucyO, savvy and scrmcasey

mboone73 said:
Wine acquired. I don't plan on getting drunk. I just thought it'd nice after a long day and the commute.
Click to expand...

So, the other day I noticed a small baby bird sitting on the ground. At first I didn't know what it was because it was so tiny. Then, I noticed a few bigger birds that kept swooping past the tiny bird and I wasn't sure what was going on. The tiny bird kept trying to open its wings and it looked like it was scared and would close them very quickly, hop a little bit, and give up. I finally realized that the bigger birds were trying to teach the baby bird how to fly. I watched for a little while longer before going inside.
Later that day, I had to run out to the store and there was another tiny bird on the walkway, hopping and trying to stretch out its wings. Some bigger birds were calling towards it, like they were fussing at it....it was super cute.
After I got back, the birds were gone.
After dinner, I went outside for a little bit and there were about 10 baby birds flying around the trees. I got that warm fuzzy feeling that I had witnessed something special. It was kinda nice.

Sea otters hold hands when they sleep to keep from drifting apart.

Reactions: savvy and mboone73
You must log in or register to reply here.
Top Bottom